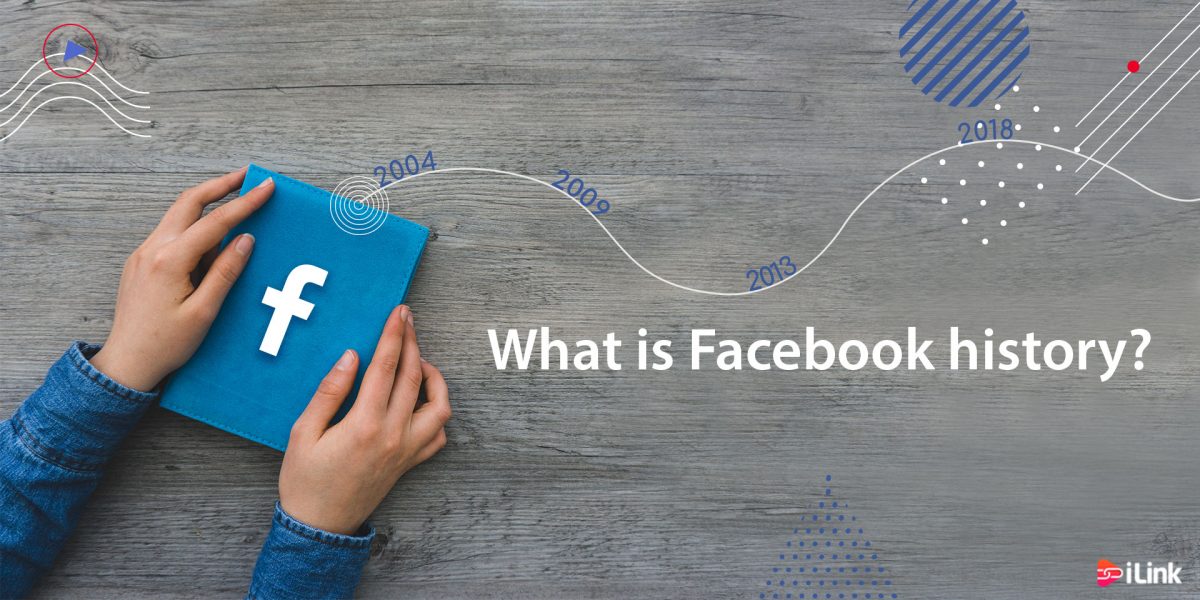 Not all the story begins with the name of Facebook only! It is true that Facebook was founded in 2004 at Harvard dorm room, but still, there is a lot of stories, inspiration, efforts, and talent behind this name. if you want to know how Facebook was started, you need to back to Mark Zuckerburg’s childhood.

From an early age, Mark Zuckerberg, co-founder, and CEO of Facebook had a keen interest in computer programming. His parents were working at a dental clinic. At age 12, he could facilitate his father’s dental office with his own written program called Zucknet using Atari BASIC. A program to send and receive a message from the receptionist to doctor, with the idea of connecting these two without walking around. Young and genius, as a school student Zuckerburg started writing all other amazing codes to connect people at a different place, even to connect their family at home. Zuckerburg’s father says that Mark grew up with no specific nurturing, and it seems Zuckerburg had the freedom to develop his idea. He was popular at school for his programming skills. Once he was so young, he had some offers from Microsoft and Google to sell his program, but he refused to sell it. It seems that he had the mission to bringing the world closer together even when he was a child. But most of the story of Facebook began with Facemash, a program which could recognize the college students’ face to rank their attractiveness. However, Facemash soon were shut down because of hacking the university system into finding students’ pictures. Though, Mark Zuckerberg did not stop thinking and creating!

It was February, 4th, 2004 when Mark Zuckerberg along with three others: Eduardo Saverin, Dustin Moskovitz, and Chris Hughes gathered at the Harvard dorm room, and they together could establish Mark’s idea of coding “theFacebook.com” and expand it to connect college students at Harvard. As he said in his interview with CNBC, thefacebook.com was for the Harvard students only to share their information, hobbies, their favorite movies, books and most important to see who their friends are! And in general, it was about finding interesting information about people. This connection was not limited to the Harvard but soon at other universities including Yale, Colombia, and MIT. thefacebook.com extended from college and colleagues to high school and connected millions of people within a year. In 2004, an amazing part of thefacebook.com started which was giving the public a wall to write and share their thoughts. A year later, after dropping “the” from thefacebook.com in 2005, and some changes in its features such as launching Facebook photos it could reach around six million users in that year only. For the very first time, through the facebook people could find their lost friends from all around the world! And It was all other attractive features, such as mobile app launches, adding work network, Facebook API, News Feed and Mini-Feed, the marketplace, video lunches which all made around 60 million users for Facebook. However, a change on Facebook was its “Like” bottom which soon becomes very popular, and it leads reaching 500 million active users on Facebook just from 2009 to 2010, which made him the man of the year on Times magazine. Six months after launching Facebook camera in May 2012 it hit the one billion users and become the world first social media. It also could be interesting for people and maybe from the business side to know why Facebook logo color is blue. As Mark Zuckerberg told the New Yorker magazine, he is red-green colorblind and the color he can see the best is blue. He explains that the blue is the richest color for him.

Now the company is rich and worthy with offices in different states of America. In 2012, after three days of talk at Zuckerberg’s house to agree upon selling Instagram which mostly used for sharing pictures, the meeting was ended up at the price of $16billion. Facebook bought Instagram to show its connectivity using another powerful program. Instagram was founded by Mike Krieger and Systrom who was the first person to share a photo on Instagram. The very first picture uploaded on Instagram was the photo of a dog was sitting close to a taco stand in Mexico with the caption of “test” in 2010.  Like Facebook, attractive features such as live video, photo filtering, direct message, business profile soon made Instagram a favorite app in which people were keen to share their stories and pictures. With connecting these two, Facebook and Instagram, Zuckerburg’s dream of bringing people closer together become more real. There was more about Instagram, a popular personal or business application. Hashtag was another favorable feature on Instagram that made people able to send their voice to all over the world. Hashtag gave the power to the philanthropists, environmentalists, actors, musicians, and all other famous figures to achieve their goals. Of course, with the help of Donate option on Instagram, thousands of people all over the globe could take benefits of that. He did not stop expanding his company. A few years later, Facebook bought WhatsApp too, and other big names such as Atlas, Oculus and it made it one the most precious company in the world.

Now, Facebook worth $200 billion with 40 million active small business on it but there has been a debate on the future of this 15 years old social media, would it be a vibrant and attractive media even decades later? Or it would be replaced by other powerful social media coming soon?

Article Name
What is Facebook history?
Description
Not all the story begins with the name of Facebook only! It is true that Facebook was founded in 2004 at Harvard dorm room, but still, there is a lot of ...
Author
Antje Jager
Publisher Name
ilink
Publisher Logo