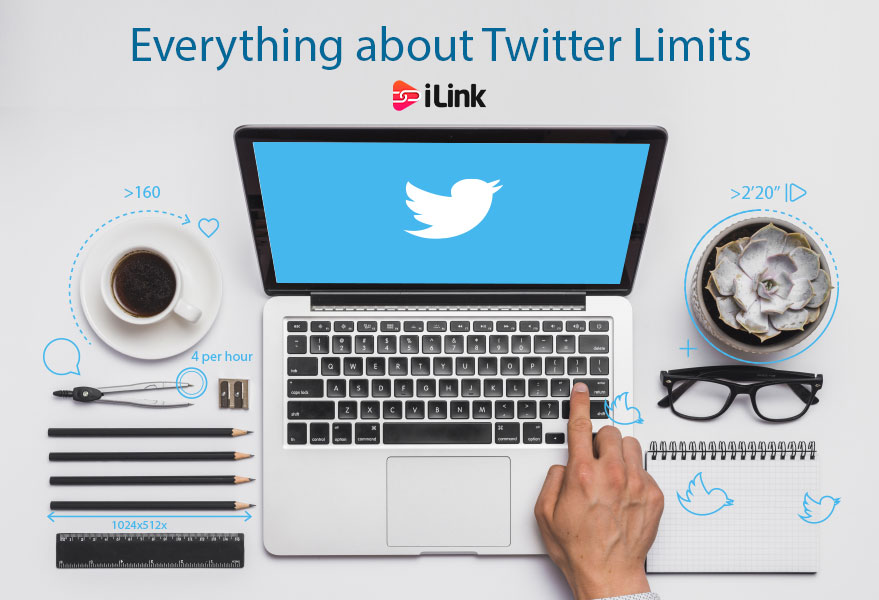 Twitter has set different limits on user activities to decrease the load on their services, as well as reduce the possibility of spammy behavior.

These limits are based on a combination of factors like how old your account is, the speed at which you follow/unfollow, the third-party applications you use for your Twitter account and also if you are using the native Twitter app less frequently.

You may be new to Twitter, or you may have been using the platform for a long time and hit the “2000” limit, which Twitter increased to 5,000. Most social media platforms have limits in place for the number of users you can “follow” or “friend.” For instance, Google+ currently has a limit of 5,000 users you can have in your circles, and you have a limit of 5,000 “friends” on Facebook. This is to stop individuals, brands or automated applications from abusing the system.

Twitter launched back in March 2006. But it wasn’t until August 2008 that it began imposing limits on the number of users you could follow. Twitter was facing big problems with spam (as Twitter co-founder blogged at the time). There was a lot of backlash at the time, and a lot of confusion. It’s generally assumed that Twitter introduced a 2,000 following limit, which means you could only follow up to 2,000 users. But, this isn’t strictly true.

I haven’t examined this, but I’m not sure that the same policy will be used for this new limit. To break through the limit, you’ll have to get more than 4545 users following you before you can go through the 5,000 limits. Let me know what you think!

So, how many users can you unfollow? This is a difficult question since Twitter doesn’t say.

It’s possible to bulk unfollow using automation tools, but you have to click on each user manually, and then click unfollow.

Yes, various javascript hacks are using Google Chrome, but to be honest, you should stay away from this because it’s likely to get you banned.

So, use your common sense. I’ve unfollowed over 600 people in one day, but that was a one-off- I wanted to unclutter my feed, but if I unfollowed 600 people each day I’d get banned.

Article Name
Everything about Twitter Limits
Description
Twitter has set different limits on user activities to decrease the load on their services, as well as reduce the possibility of spammy behavior.
Author
Roman Sozonov
Publisher Name
ilink
Publisher Logo