Facebook just declared its latest round of “coordinated inauthentic behavior,” this time out of Iran. The company took down 356 accounts, 262 Pages, 162 Instagram accounts and three Facebook groups, that showed “malicious-looking indicators” and patterns that recognize it as a potentially state-sponsored or otherwise coordinated and deceptive activity.

As Facebook Head of Cybersecurity Policy transcribed in a press call, Facebook coordinated nearly with Twitter to find these accounts, and by co-operating early and often, the company was able to use that to create our investigation.” Today, Twitter published a postmortem on its efforts to fight misinformation during the U.S. midterm election last year.

As the Newsroom post details, the movement affected a broad swath of regions around the globe:

“There were multiple sets of activity, each localized for a specific country or region, including Afghanistan, Albania, Algeria, Bahrain, Egypt, France, Germany, India, Indonesia, Iran, Iraq, Israel, Libya, Mexico, Morocco, Pakistan, Qatar, Saudi Arabia, Serbia, South Africa, Spain, Sudan, Syria, Tunisia, US, and Yemen. The Page administrators and account owners typically represented themselves as locals, often using fake accounts, and posted news stories on current events… on topics like Israel-Palestine relations and the conflicts in Syria and Yemen, including the role of the US, Saudi Arabia, and Russia.”

The Iranian activity wasn’t focused on conceiving real-world events, as we have seen in other cases. In many examples, the content “repurposed” reporting from Iranian spread ideas that could benefit Iran’s positions on different geopolitical matters. However, Facebook refused to link the newly recognized activity to Iran’s government directly.

“Whenever we make an announcement like this we’re really careful,” Gleicher said. “We’re not in a position to directly assert who the actor is in this case; we’re asserting what we can prove.” 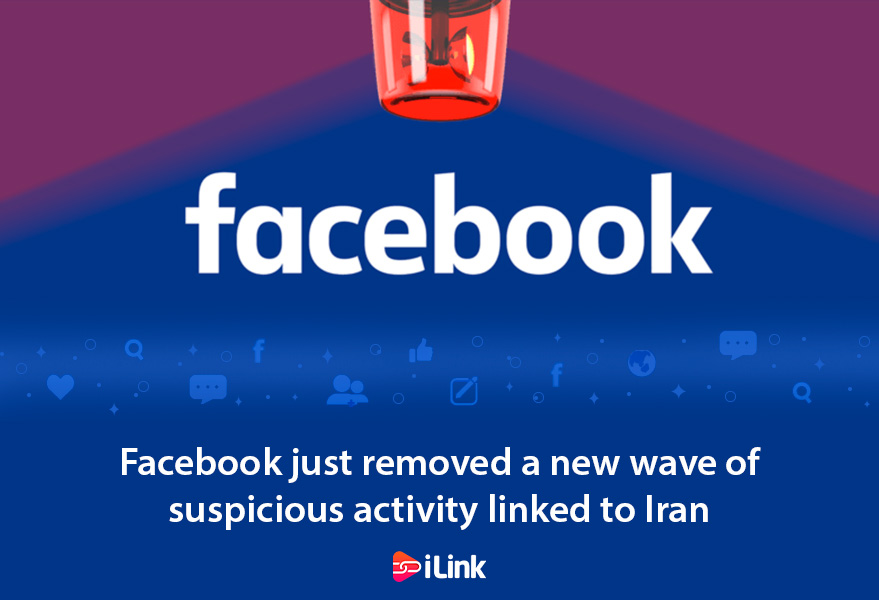