How to Respond to a Negative Twitter Reply or Feedback 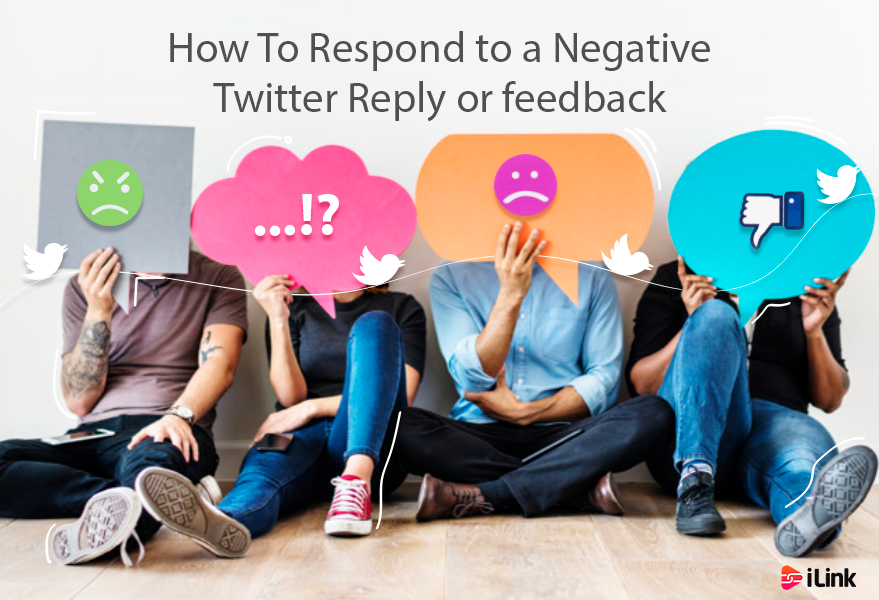 One primary reason why brands are unwilling to use Twitter is because of negative customer feedback. More and more often customers are using Twitter as a forum to place customer service complaints, making brands wary of joining what seems like a black hole of customer complaints.

Last week, ThinkGeek had a typo in an email they sent out to their loyal customers. They had a lot of Twitter followers point out this typo through Twitter. Instead of ignoring the typo or getting disturbed at the hundreds of finger-pointing tweets, ThinkGeek responded with funny tweets to their followers. One example:

“Can’t you just see those ThinkGeek monkeys wailing because of their typo? Makes me smile every time.”

Southwest Airlines was having a problem with their website, getting many angry tweets from exhausted customers. Instead of replying with the general customer support tweet, Southwest Airlines responded with a genuine apology and honest answer. It’s hard to stay mad at someone who is willing to empathize with your pain.

A Gap client was unsatisfied with the quality of one of her purchases. The company was proactive in reaching out to the customer to suggest that she return the product. Instead of being afraid of negative feedback on Twitter, embrace the chance to change negative customer experiences. Reach out to angry customers, frustrated clients or out to make you look like a fool. The more honesty and empathy you share with your customers, the more they will appreciate the experience you create for them.

Article Name
How to Respond to a Negative Twitter Reply or Feedback
Description
One primary reason why brands are unwilling to use Twitter is because of negative customer feedback. More and more often customers are using Twitter ....
Author
Antje Jager
Publisher Name
ilink
Publisher Logo