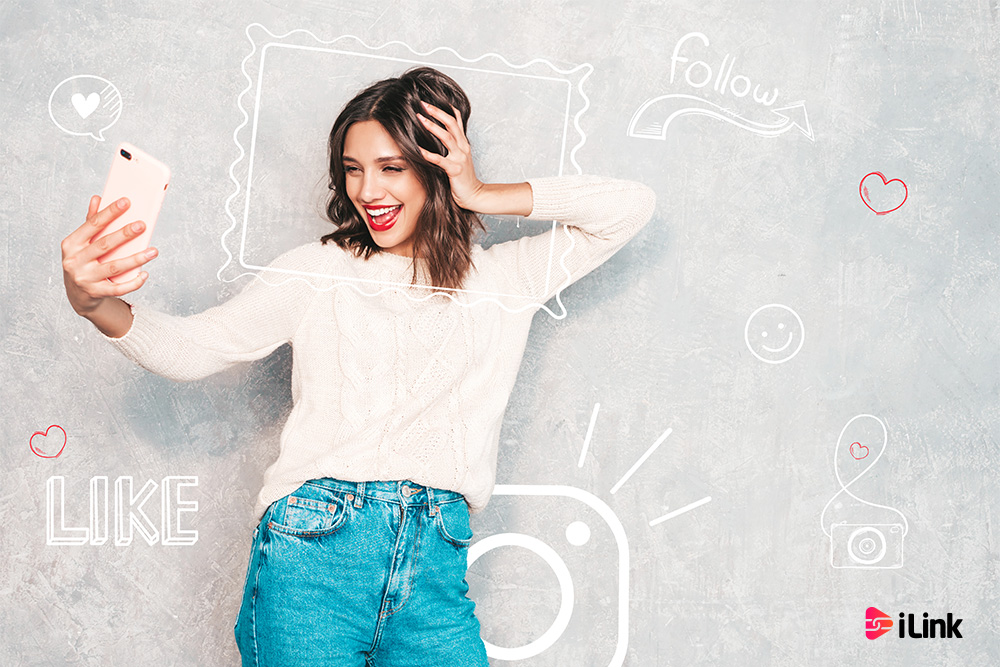 IG Models have a popular place in the Instagram app. Due to its large number of fans, Instagram can be a very suitable environment for the development of models. On Instagram, users can upload posts and stories, and recently the two features Guide and Reels have made IG Models more attractive. Instagram models upload high-quality photos and videos to attract users. Join us in this article to introduce you to modeling on Instagram and some of its popular models.

Why is Instagram so good for the modeling industry?

The answer to this question is very simple! Suppose you want to turn on your phone to surf the web. In the first step, you may log in to Instagram. This social network has many models and each of those models works with specific companies. This collaboration is for advertising as well as modeling for those companies.

Companies such as clothing, accessories, sports equipment, and supplements companies can use IG Models for their advertising.

A large number of users, the acquisition of Instagram by Facebook, and the good capabilities of Instagram have made IG Models shine more than ever in 2021. In the following, we will introduce you to some famous Instagram models.

Introducing the top IG Models in 2021

Instagram Models have become very popular in recent years. So that thousands of followers are added to their total number of followers every day. In the following, we want to introduce some of the top Instagram models to you. You are probably familiar with many of them or follow them. If you are new to them, you can follow their Instagram page.

Kylie was born in 1997! Born in Los Angeles, California, he has been appearing on television since he was a child. He founded Kylie Cosmetics and was able to sell his cosmetics worldwide. Kylie has more than 260 million followers on Instagram who see and follow her posts and stories. In the field of advertising and modeling, Kylie has always had experience!

Selena Gomez was born in 1992 in Texas. She was seen on a television show as a child and then began her career. Selena became very famous in the singing profession and after that, she was able to gain more fame in acting. Selena Gomez has more than 250 million followers on Instagram, and this number is more than the total number of American Instagram users! She receives millions of likes for each post and has many fans from all over the world. You can follow Selena Gomez’s Instagram page by clicking on this link.

3. Kendall Jenner is another member of the Kardashian team!

Kendall is an American model who started modeling at the age of 14. After working with various brands for a while, She appeared on the TV show Keeping Up with the Kardashians and gained a lot of fame around the world. She was born in 1995 and now has more than 180 million followers on Instagram. Kendall Jenner’s Instagram account has millions of followers and her posts and stories get millions of views. If you want to follow the daily life of this American model, you can enter her Instagram page.

Gigi was born in 1995 in Los Angeles. She is referred to as an American fashion model. Her mother was also a model Yolanda Hadid. She appeared in the 2015 Pirelli calendar and has won many honors in the modeling industry. Hadid appeared on the 4th issue of Vogue March 2017 – US, UK, China and Saudi edition. She is 178 cm tall and is currently one of the top 50 Instagram models.

In this article, we told you about IG Models and their scope of work. Instagram is a good environment for model development. Insta fans are becoming more and more and this makes Insta models more popular. If this article was helpful to you, share it with your friends. What do you think about Instagram models and how they work? If you have any questions, you can ask us in the comments.